The Bureau investigated the US's drone wars between 2010 and 2020, following the drones hunting al Qaeda and its allies around the world.

It soon became clear that in the absence of official transparency on where and when the drones were striking, and who they were killing, the Bureau was going to have to build its own datasets of strikes and casualties from scratch.

In 2011, we released our Pakistan database, compiled from thousands of news reports, NGO reports, government documents, and interviews with sources on the ground.

Our Yemen and Somalia datasets came the following year, and in 2015 we started tracking US air and drone attacks in Afghanistan.

Read about our methodology here.

In June 2016 came a long-awaited announcement by the White House. Figures revealing the number of people killed by drone strikes were released - a move towards transparency which US government insiders said was a direct response to continued pressure from the Bureau and other organisations that used our data.

Our drones team was funded by the generosity of the Joseph Rowntree Charitable Trust and the Open Society Foundation.

The drone war reporters were Abigail Fielding-Smith and Jessica Purkiss. 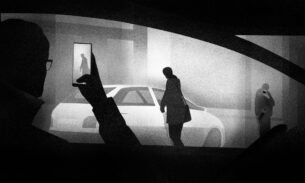 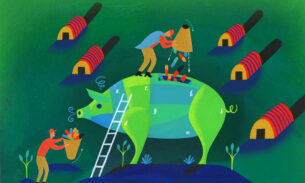 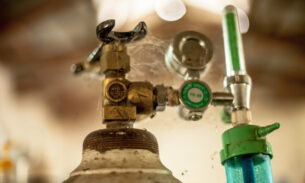