The Bureau’s team consists of full-time reporters, data journalism specialists and editors, led by our CEO and Editor-in-Chief Rozina Breen.

Our staff range from experienced journalists, academics and researchers who have spent years doing investigations to young reporters near the start of their careers.

Between us we have vast experience of national and local print, radio, television, online and new media.

Rozina Breen is the Bureau’s CEO and Editor-in-Chief 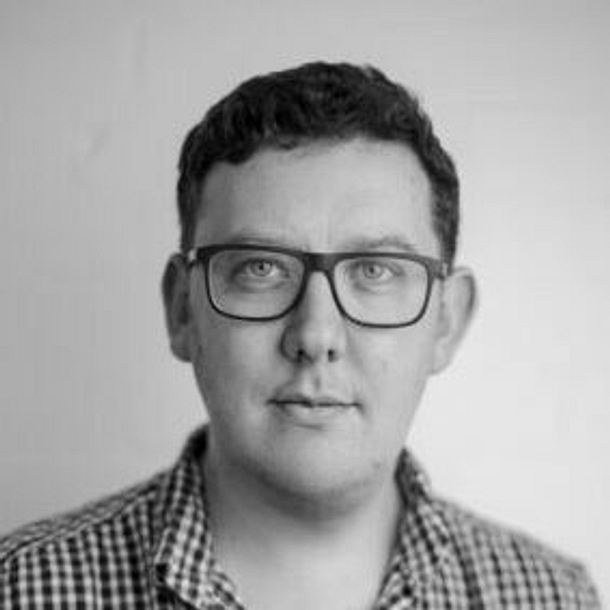 Emily joined the Bureau in 2021 after 17 years at Channel 4 News, most recently as head of home news Juliet joined the Bureau following a background in current affairs production. She manages the organisation’s operations Rob is a writer and editor specialising in environment and development Frankie joined the Bureau in 2019 after five years at the Times as a subeditor. Before that she worked for Ampp3d, a Mirror data project Natalie Bloomer is a Senior Reporter for Bureau Local 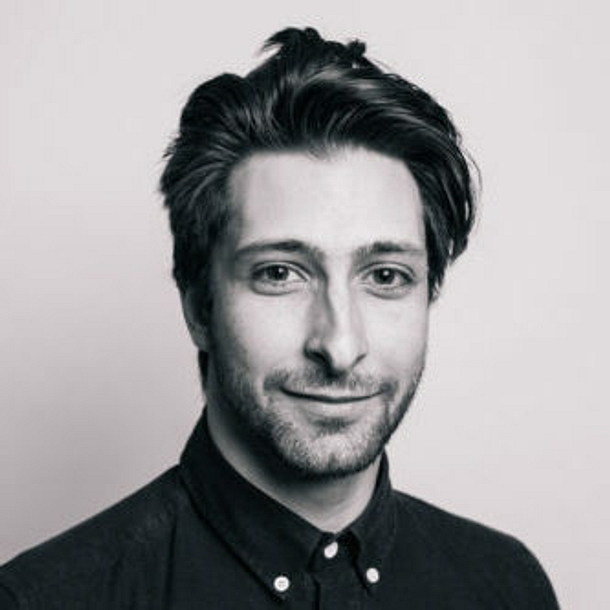 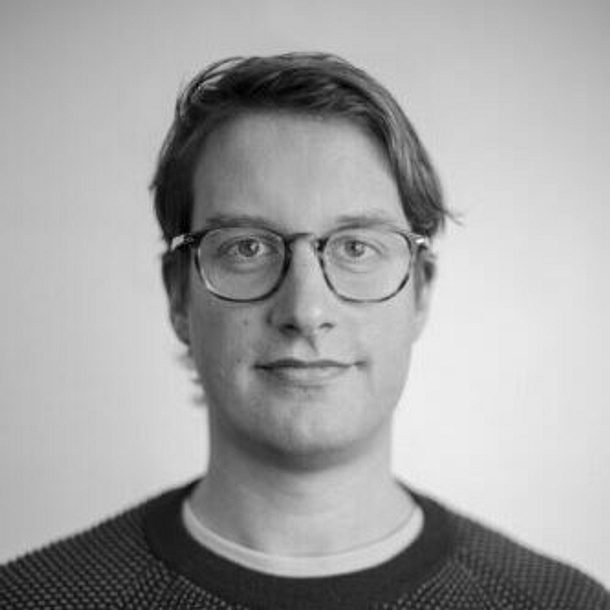 Vicky focuses on UK-wide investigations. She joined the Bureau after working as a data journalist and in regional news Emily is a freelance journalist, subeditor and photographer. She specialises in social affairs and marginalised communities Oliver joined the Bureau to lead direct audience growth, having previously developed digital strategies for regional titles across the UK

Misbah Khan is an environment reporter specialising in antibiotic-resistant superbugs Shirish is an award-winning journalist, working on the Bureau’s People’s Newsroom initiative Niamh is a reporter on the Big Tech team. She has worked for the Guardian, Radar AI and the Independent 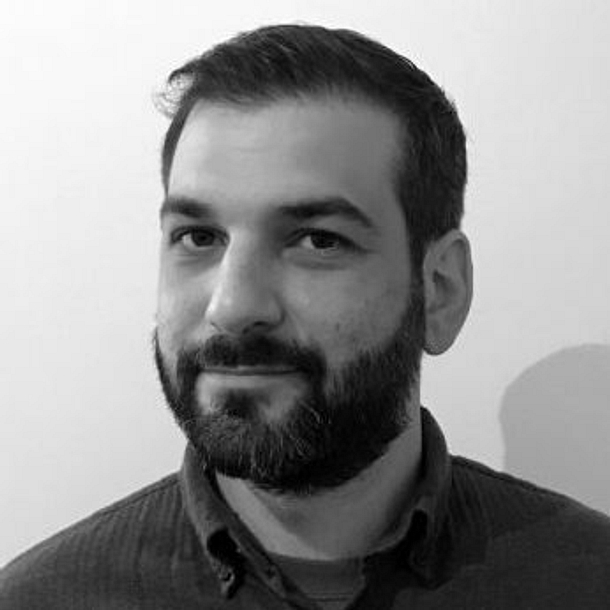 Grace, who worked for over a decade in environmental policy and television production, helps ensure our investigations have tangible impact 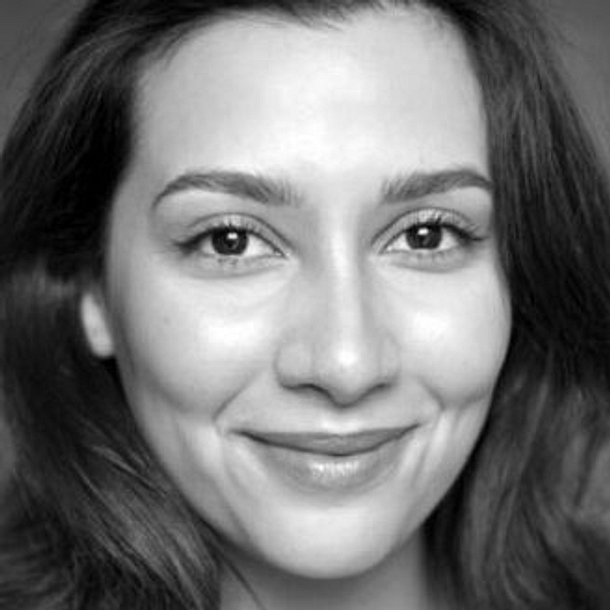 In addition to these members of staff and regular contractors, the Bureau also works with experienced freelancers. These have recently included Tamasin Cave and Charlotte Maher. Outside the UK, the Bureau has worked freelancers including Rahul Meesaraganda, a freelance investigative reporter in India.

The Bureau has a board of directors, which meets six times a year. The directors, who act like trustees, have overall responsibility for the finances and strategy of the Bureau. It plays no part in the day-to-day editorial decisions. The board appoints the Managing Editor, who has editorial freedom to pursue investigations and research consistent with the objectives of the Bureau set out here.

Composition of the Board

The chair of the board is James Lee, former chief executive of Pearson Longman and a main board director of its parent company Pearson plc. James is the co-founder of Goldcrest Film and TV and a former director of Yorkshire Television and the Film Council. He has advised or served on the boards of a number of international media companies, as well as having been the chairman of an NHS Hospital Trust.

The other directors, listed in alphabetical order, are:

Clare Algar was a litigator in private practice and has held leadership positions in human rights organisations for the past 10 years, most recently at Amnesty. Earlier in her career Clare transformed the small charity Reprieve into a sustainable, thriving organisation, growing the team from 13 employees to 35 and making it a leading player in the fight against the death penalty and extrajudicial killings.

Lord Clive Hollick is a British businessman with media interests and a Labour peer. He was Chairman of the House of Lords Economic Affairs Committee from 2014 –2017, is the Prime Minister's trade and investment envoy to Kenya and Tanzania and a director of Honeywell International and Trafalgar Entertainment Group. He was a Partner at KKR and led the media industry team in Europe. He was Chairman of SBS Broadcasting and a director of The Nielsen Company. He is a member of the advisory boards of GP Bullhound, the technology investment bank, and The Royal Society.

Lord Hollick began his career as a merchant banker with Hambros and from 1974 to 2005 he was CEO of United Business Media plc, an international publishing, information, broadcasting and market research group and a global money and securities inter dealer broking business now NEX Group and TP ICAP plc. He was Senior Independent Director of Diageo and a non-executive director of Logica, Havas, TRW and BAE Systems. He was Chairman of the SouthBank Centre leading the £120m transformation of the Royal Festival Hall and its surroundings. He founded the IPPR think-tank in 1988. He was appointed a member of the House of Lords in 1991. He has advised the Labour Party on business and economic policy and acted as a Special Advisor at the DTI in 1997 and 1998.

Tara Lajumoke heads up the consulting arm of the FT, which supports global organisations to build sustainable digital businesses. Her leadership of FT Strategies follows 15 years at McKinsey where she specialised in digital transformation. She brings a strong background in digital skills and strategy.

Yasmin Namini is a media executive with leadership success as an industry trailblazer, driving game-changing digital transformation for one of the world's most iconic brands, The New York Times. In her role as Senior Vice President, Chief Consumer Officer, Yasmin led The Times's print and digital subscription consumer revenue business, marketing and consumer insights. Yasmin left the Times in March 2015 when consumer revenue represented 53% of the company's total revenues; a transformative achievement in an industry traditionally dominated by advertising revenue.

Grzegorz Piechota studies how technology can disrupt industries, including the media, as part of his research for both the University of Oxford and Harvard Business School. His project at Oxford's Reuters Institute for the Study of Journalism examines the impact of digital platforms on paid content models of news organisations.

In 1996 he began his career in reporting at Gazeta Wyborcza, in one of the smallest local offices, rising to a news editor and a vice-president of Agora Foundation. A 2016 Nieman Fellow at Harvard University, Piechota explored the transformation of the media business and the future of work in creative industries.

In addition, Piechota serves as a digital strategy adviser for Poland’s Gazeta Wyborcza (Agora) and consults with media companies worldwide.

He is a member of the International News Media Association’s Board of Directors and is a past president of INMA’s EuropeDivision. He is an active member of the World Association of Newspapers and News Publishers, the Online News Association, the Global Editors Network.

David Potter CBE is an academic, scientist and entrepreneur. He founded Psion in 1980 and led its development in software and the world’s first consumer hand-held computers. Together with Nokia, Sony, Ericsson and Motorola, he created Symbian the first licensed software merging mobile phones and portable computers. In 1999 he was named Britain’s Entrepreneur of the year. David has served on national committees on higher education, science and technology and The Court of the Bank of England. He and his wife Elaine established the David and Elaine Potter Foundation.

Elaine Potter is the co-founder of the David and Elaine Potter Foundation. A former member of the Sunday Times Insight team she co-authored several Sunday Times books, including Suffer the Children: the Story of Thalidomide and Destination Disaster: From the Tri-Motor to the DC10. Born in South Africa, she is a trustee of the University of Cape Town Trust.

Richard Sambrook is Professor of Journalism at Cardiff University. He was previously the Director of BBC News and worked at the corporation for 30 years. He is a Trustee of the World Wildlife Fund (UK) and of the International News Safety Institute for which he led an inquiry into the deaths of journalists around the world. From 2006-2009, he was Vice President of the European Broadcasting Union and represented public broadcasters on the advisory group to the UN's Internet Governance Forum. He was a member of the leadership committee of the Global Media AIDS Initiative, established by UN Secretary General Kofi Annan in 2004. He was on the advisory board of the British Council and was formerly Chairman of the BBC's international charity, the World Service Trust, and a trustee of the free-speech NGO Article 19. He is a Fellow of the Royal Television Society and of the Royal Society of Arts.