Smoke Screen. Love, bribes and spies in the tobacco industry.

Victoria Hollingsworth tells the true story of British American Tobacco’s clandestine operations in Southern Africa. We hear from the people caught in a web of corrupt practices as we sink into the dirty world of the tobacco industry.

BAT say their actions were simply to combat the illicit trade in tobacco products. The UK Serious Fraud Office investigated, but found there was insufficient evidence for any prosecutions.

A partnership between The Bureau of Investigative Journalism and Auddy. 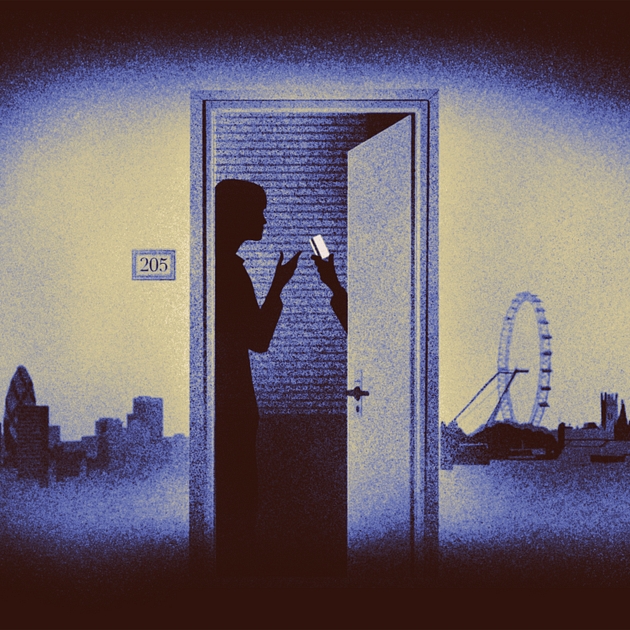 It’s 2013. We meet an attorney called Belinda Walter, who’s being recruited by BAT in London to spy on small tobacco manufacturers in South Africa. How is it that an upstanding citizen can get wrapped up in espionage?

We meet Malcolm, a young journalist who Belinda chooses to confide in. Can Malcolm uncover one of the biggest scandals the South African tobacco industry has ever seen?

Over the next 8 weeks, we will be exploring allegations that British American Tobacco employed a vast network of spies and helped damage their rivals. One of the informants- Belinda Walter nearly brought the whole operation crashing down before she disappeared from the scene. 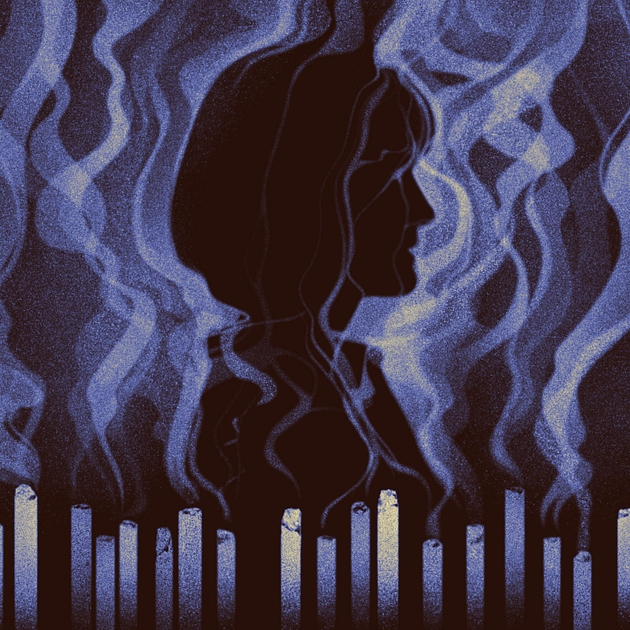 How and why does Belinda end up blowing the whistle on BAT? Is she really who she seems? And how is she involved with the state intelligence agency? As the investigation unfolds, we witness her vulnerability and reveal her conflicting personal relationships with the players on all sides. Episode 3 - Matters of the Heart

We met Johann Van Loggerenberg in episode 2, the apparently incorruptible tax inspector who’s investigating BAT. Somehow he’s fallen into a relationship with Belinda, and at the same time crucial details of his investigation are falling into the wrong hands. 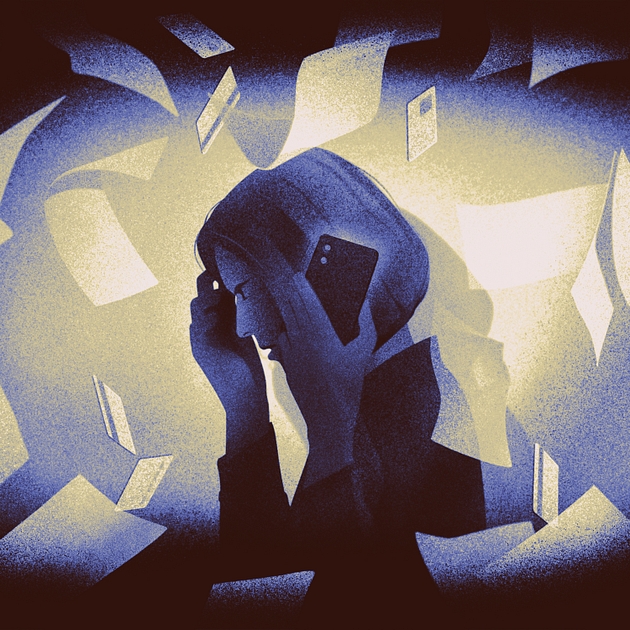 Whose side are you on? Who’s version of the truth do we believe? Belinda turns on the people who’ve trusted her, with catastrophic consequences. Then she disappears. The search for Belinda begins, meanwhile we drill down into the full extent of BAT’s operations. The company says its actions were simply to combat the illicit trade in tobacco products, but actual evidence to support that claim is as elusive as Belinda. Episode 6 - Boots on the Ground

We come back to the investigation to understand why there seems to be so much to uncover. The link to the local private security firms seems to hold the key. Their surveillance techniques lead to more allegations and people being held accountable. Episode 7 - The Needle in the Haystack

The investigation continues to explore FSS and finds evidence that the bribes may have extended beyond the South Africa's borders. As things begin to spiral out of control the government gets involved and key players take the blame.

Why it’s important this story was told. BAT deny any wrongdoing and The UK Serious Fraud Office concluded there was insufficient evidence for any prosecutions. But, could the British authorities have done more to
try to ensure that such things couldn’t happen? We conclude our investigation speaking to the people who have been affected by the story and hear the opinions of experts in the field.

A Novel Production for The Bureau of Investigative Journalism and Auddy