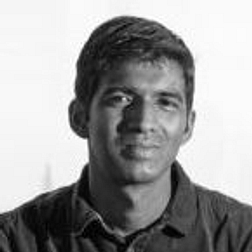 Email Twitter
Jeevan is the Bureau’s environment editor. He is a journalist and author, specialising in public policy and the relationship between business and politics. His book Lion City: Singapore and the Invention of Modern Asia is published by Little, Brown. From 2015 to 2017, he was Singapore and Malaysia correspondent for the Financial Times. Before that he was the FT’s Berlin correspondent. He spent 12 years at the Guardian, in a range of roles including news editor, education editor and East Africa correspondent. His freelance writing has appeared in the Economist, the LA Times and the New Statesman.
✕