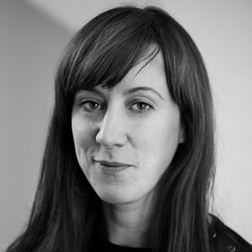 Email Twitter
Miriam Wells joined the Bureau in August 2016 as Production Editor, a new post. She previously worked as an editor for Vice News and as a correspondent in Latin America, where she reported on issues including extrajudicial killings and illegal abortion for outlets including the Sunday Times, New York Times and Foreign Policy. Miriam started her career at the Argus newspaper in Brighton and Hove before spending four years working for BBC radio. She has a strong interest in human rights, social justice and public interest journalism and has won or been nominated for multiple journalism awards, including an Amnesty International Media Award.
✕