Email
Payenda Sargand has been working as a consultant to the Bureau since 2014, having started his journalism career in 2002 in Kabul where he worked for Afghan media. Fluent in Pashto and Dari, he joined the BBC as a producer in 2005 and in recent years he has been the director of an advisory and language services company. In 2010, he published his first socio-political book on Afghan migration to the UK and he is currently studying for his MSc in criminology and criminal justice. He continues to work for the BBC. 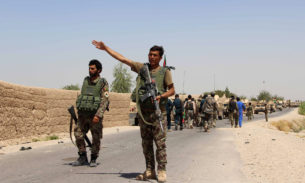 The Mystery of Khost: Did a US drone kill 14 innocent Afghans as they prepared a funeral?

The full feature on what happened in Khost on June 5 2015. 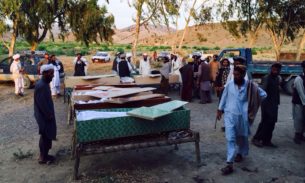 UN and US data show leap in civilian casualty rate from airstrikes in Afghanistan.