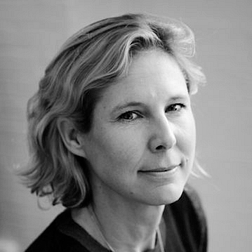 Email Twitter PGP
Rachel Oldroyd joined the Bureau as deputy editor shortly after its launch in 2010 and has led many of the organisation’s key projects. Before joining the Bureau she spent 13 years at the Mail on Sunday, where she ran the award-winning Reportage section in Live magazine. The section focused heavily on human rights violations and, under her editorship, won more than a dozen media awards. She started her career as a financial reporter working in the trade press. She became the Bureau’s managing editor in October 2014. Rachel is a trustee of the Public Benefit Journalism Research Centre.
✕