Some of the best paid public servants are GPs – ten of whom are paid over £300,000, more than even the best surgeons and medical specialists in the country.

The restructuring of their pay has allowed GPs to earn more through one off payments and bonuses and by offering out of hours services. Top GPs are now allowed to dispense their own prescription medicines – further maximising their profits by dealing directly with the pharmaceutical companies.

The data shows that six out of 10 of the highest paid people in the NHS are GPs and 1,465 earn more than the Prime Minister.

Thirteen GPs also earn more than the head of the NHS  – Sir David Nicholson whose £278,800 salary is almost £200,000 short of the highest earning doctor.

Consultants earning the big bucks
In hospitals, despite all the backlash aimed at NHS pen-pushers, it is medical consultants that come out on top. The basic salary for a consultant starts at £80 – £90,000, but like GPs they can bolster their payslips considerably by hitting waiting list targets and obtaining lifetime pay increases under the Clinical Excellence Awards scheme. These awards are under review as part of the spending cuts.

Northumbria Healthcare NHS Foundation Trust boasts the highest paid consultant, who takes home nearly £380,000 per year, including up to £290,000 in bonuses.

NHS boss Nicholson says the service plans to cut management costs by nearly a third by 2013-14. 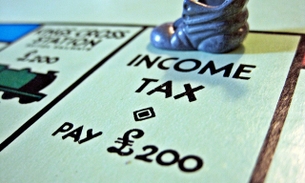 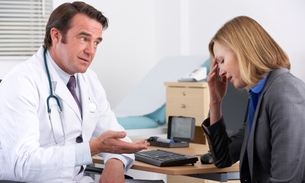