We’re pleased to announce we have two new members of the Bureau Local team, sharing the role of Community Organiser.

Since the Bureau Local launch just over a year ago, over 700 people in the UK have joined our collaborative, investigative journalism network.

We have been overwhelmed by the interest and even more impressed by the skills that our members have offered up in order to hold power to account across the UK.

So in November last year, we created the first role of its kind in British journalism - the Community Organiser.

What is this role?

The aim of the role is to harness the wide range of skills of our members, as well as grow and diversify that knowledge by deepening our network in the communities we cover.

We see ourselves as helping both the journalists/members of our network and the disparate communities that they serve across the country. We believe that bringing these two crucial parts together can make for better investigative storytelling.

Kirsty Styles, former tech journalist and head of talent and skills for Tech North, established the role and laid the foundation for community organising at the Bureau Local.

The first six months of the role saw greater inclusion of people in the investigative process.

We held an expert roundtable on the state of councils’ financial challenges and brought people from different industries to the table.

The insights from this led us to build necessary databases and investigate the financial pressures of councils. We organised a day-long, collaborative reporting event in five cities, in order to open up the data we collected and gather people around it. Across Newcastle, Leeds, Manchester, Coventry and London, 160 local people turned up on a rainy Saturday to scrutinise council budgets - including local councillors, a care worker, a disabled woman and her carer, a mum and her child, coders, statisticians and academics and journalists.

We started providing financial support for our network by launching a local reporting fund for members to investigate stories that aren’t being told.

Plus, we’ve partnered with other non-profit journalism organisations to bring together other local organisers by helping organise an event called ‘Organising the Organisers’.

Building on the idea of ‘Organising the Organisers’, we wanted to ensure that the Community Organiser role supports those who do existing work in this area and share that knowledge more widely.

That’s why we hired two leading community journalists in the role to experiment with ways to form, sustain and grow communities around investigative journalism. Meet them below! 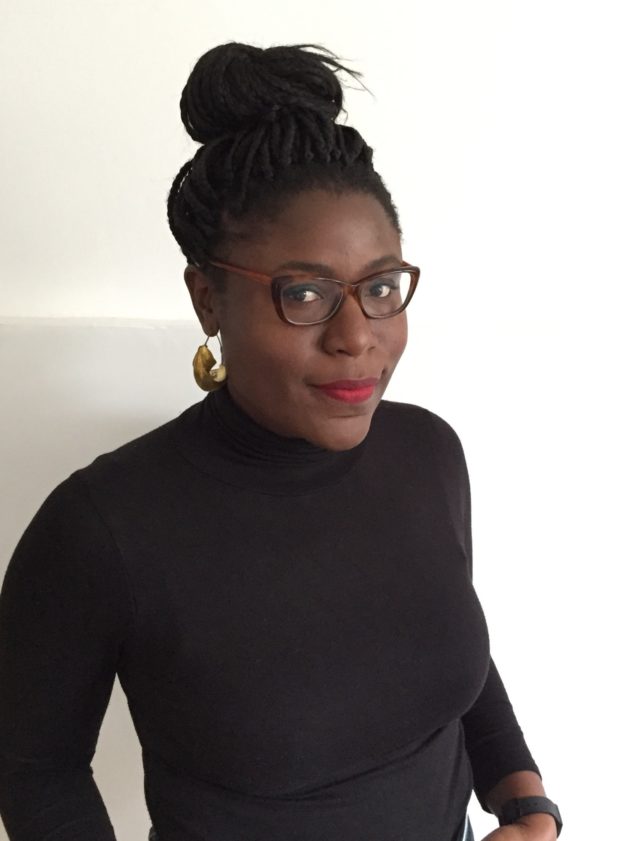 Eliza, who was born in Yaounde, Cameroon and has been working to build communities around journalism a long time, starting on The Guardian’s Katine Project before becoming editor of the Guardian Global Development Network.

In November 2014 she went freelance and has since founded The Nzinga Effect, a media project focused on telling the stories of African and afro-descendant women online and offline - exploring how to build engaged communities around an issue and across geographies.

Eliza grew up listening to local radio stations and still uses the TuneIn app to catch-up on local news from Lusaka to Bamako and Nairobi. She’s a big fan of local publications Star & Crescent in Portsmouth, El Salto in Madrid and 3 Point Magazine in Athens, not just for their commitment to report on what matters to local people but also for experimenting with collective ownership.

"The Bureau Local plays an important role supporting local media to tell essential, under-reported stories. I am excited to be contributing to that work as a community organiser." 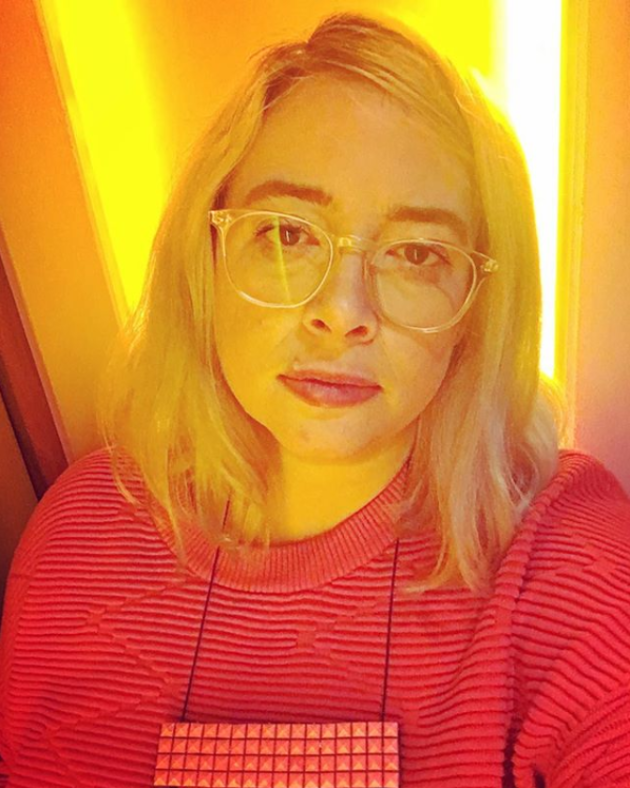 Rachel is one of the founders of Scottish investigative journalism cooperative The Ferret, and currently works as their Head of Engagement. Based in Edinburgh, she has worked as a journalist for 16 years, with a particular interest in social justice and marginalised communities. She is currently taking part in the European Journalism Centre's News Impact Network programme, looking at how readers/viewers of journalism can become more positively involved in those projects.

Rachel grew up with the Edinburgh Evening News (and ended up working with them for a spell). She enjoys everything from Edinburgh hyperlocal the Broughton Spurtle to new media cooperatives like the Bristol Cable, and also platforms such as Media Diversified that offer space for writers who aren't always offered access to mainstream media.

"I'm thrilled to be joining the Bureau Local team at a really exciting and transitional time for public interest journalism in the UK. I'm particularly looking forward to working on strengthening networks of local journalists across the country. They have a tough but critical job, and deserve the most support possible. Alone, we do great work, but together we can have even more impact when it comes to holding power to account and improving the lives of ordinary people."

We are grateful to the Open Society Foundation for its grant to support this role.

Header image of the Bureau Local network by Rob Stothard/TBIJ

Megan joined the Bureau in January 2017 to head up the Bureau Local. Previously, she was the Data Editor at The Times and Sunday Times. 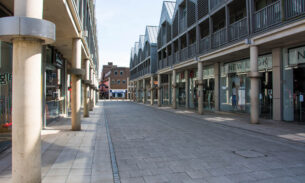