Have you ever wondered to what extent top-paid business execs, lawyers and political advisors in the UK’s capital are enabling oligarchs and dictators around the world? Granted, it may not feel like a pressing concern for most of us day-to-day. But the City of London is the home of international finance and when that involves money laundering, sanctions evasion and reputation management around criminal activity, we deserve to know what’s going on. Because while it’s bad enough that these failures in our systems empower dictators abroad, they’re also damaging democracy and equality across our society. And that is one of the burning global themes of our time.

To tackle this issue head on, we’ve brought together a team of award-winning journalists who are looking to expose this secretive world and the dubious actions by London’s bankers, lawyers, accountants and, yes, even politicians, working for foreign leaders and tycoons. This could include involvement in designing and testing their offshore structures, fighting their legal battles, opening political back doors or polishing their reputations. We want to drill into these activities, as well as loopholes in regulations and laws, to find the winners and losers.

Franz Wild heads up our team after more than a decade reporting on corruption for Bloomberg. Ed Siddons brings his experience from BBC Panorama, Channel 4 Dispatches, ITV Exposure and C4 News, where he uncovered cash-for-access lobbying schemes by tobacco giants and millions in unpaid taxes by private equity-backed retailers. Simon Lock joins after two years at Legal Week, where he covered the ins and outs of the UK’s biggest commercial law firms.

Our work in this area has already generated huge public interest. In November 2019, more than 2,000 Bureau supporters and other concerned citizens backed our legal bid to force the prime minister to publish the Intelligence and Security Committee’s report on Russian influence. Its publication was blocked just weeks before the UK general election. Two years on, and with no progress from government in this area, we wrote again to ask the prime minister to urgently reconsider the decision not to publish.

The people who came together around our campaign helped kickstart this major area of investigation for us, and we’ve also secured funding for two years from Open Society Foundations.

Many think that the influence of oligarchs and dictatorships doesn’t reach our day-to-day lives in the UK, but is that really the case if our businesses and systems are facilitating their power? We don’t know for sure what problems we’re going to find, though our experience has flagged a few and we’ve already received a lot of leads and insider information to help us in our search. When we do uncover the truth of what’s going on behind the scenes, our goal is to share this with the widest public. We want to shine a light on the details, make sure the problems are understood, and show that this is an issue that affects all our lives. The current regulations and regulators are failing to deal with wrongdoing so we’ll be revealing new facts and evidence, which could drive positive changes.

Franz leads the Bureau’s reporting on the City of London 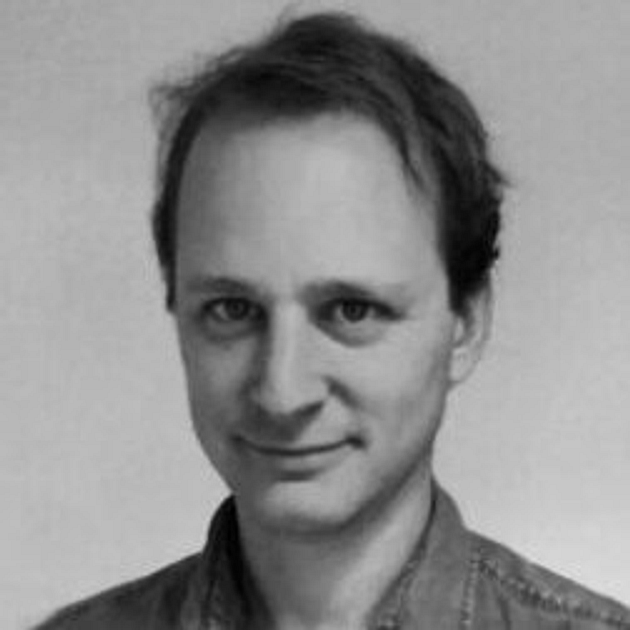 As editor, Wild will be responsible for shaping the themes the team looks into and originating its stories.

Wild joined the Bureau in May 2020 after 15 years working as a correspondent in Ivory Coast, Democratic Republic of the Congo, South Africa and the UK. He spent most of that time as a reporter for Bloomberg, for which he covered everything from politics to financial crime.

Wild has dedicated much of his time to investigative projects, exposing the murky relationships and methods of corrupt politicians and tycoons. In Democratic Republic of the Congo, he chronicled the family business empire of former president Joseph Kabila and exposed commodity giant Glencore’s reliance on super-fixer Dan Gertler to secure the world’s biggest cobalt mines. In South Africa, he reported on the corrupt relationship between former president Jacob Zuma and the wealthy Gupta family. In the UK, Wild scrutinised the enforcement efforts by the Serious Fraud Office and the Financial Conduct Authority.

His work has received numerous awards and has been followed by criminal investigations in the UK, US and beyond.

Simon is a reporter on the Bureau’s Enablers team 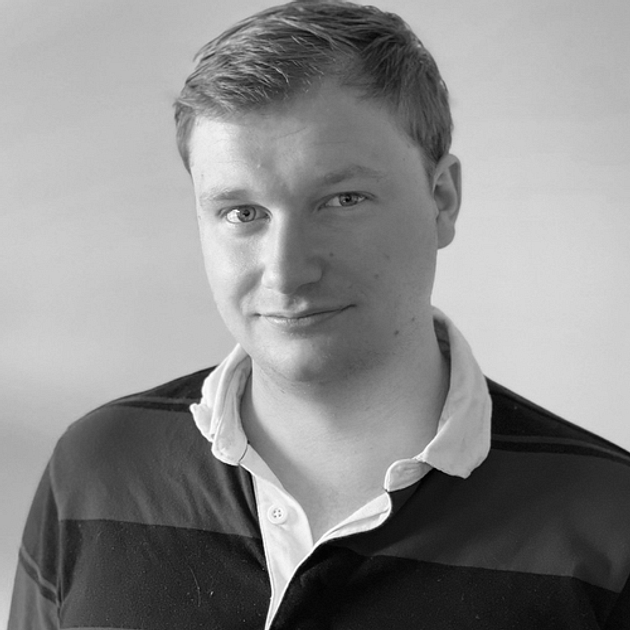 Lock joined the Bureau in September 2021 after more than two years as a news reporter at Legal Week, where he covered the ins and outs of major international law firms.

Lock has worked on several legal-focused investigations, including bullying allegations against a former senior partner at one of Britain’s biggest law firms and a botched internal investigation into sexual harassment at one of Australia’s elite firms. He also undertook the first-ever industry-wide analysis of the carbon footprints and energy usage of UK law firms and revealed how many were missing their internal diversity targets.

In addition, Lock has written several pieces on local government finances, property investments and the legal sector for Private Eye.

In 2019, he achieved a distinction in his investigative journalism MA at City, University of London. In his spare time, he enjoys photography and walking his family’s two golden retrievers, Hattie and Luna.

Ed is a reporter on the Bureau’s Enablers team 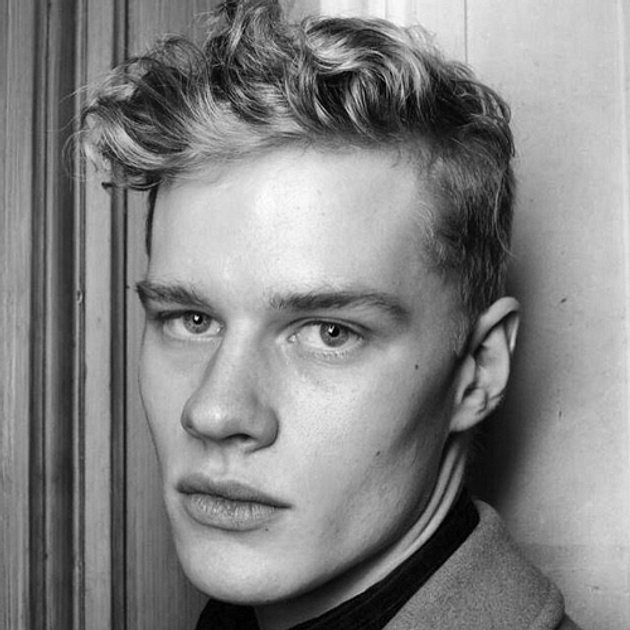 Before moving into television investigations, Siddons worked as a freelance reporter and features writer published by the Guardian, the Observer, the BBC, Newsweek, Quartz, the Independent, Prospect and other outlets. He revealed councils refusing to house undocumented homeless people at the height of the Covid-19 pandemic for the Huffington Post. For the Guardian, he exposed cash-strapped local authorities contracting border guards to gather sensitive data on destitute migrant mothers in the UK. And for the Observer Magazine, he reported on the plight of LGBTQ+ refugees trapped in Athens after fleeing torture, imprisonment and abuse in Iraq and Syria. 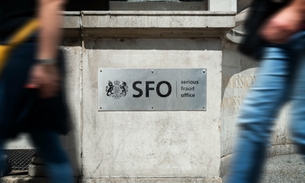