The sale of what are known as binary options involves betting on whether financial assets, such as shares, currencies or commodities, will rise or fall over a specific time period. Even when the bets are legitimately placed, it’s a hugely risky enterprise – but our ongoing investigation indicates that for many companies binary options act primarily as a vehicle for scamming people out of money.

Victims are targeted by salespeople in call centres abroad – typically located in Israel and Romania – who use high-pressure tactics to convince them to invest. They are then led to believe that their investment is growing as bets are placed – but when they try to cash in their purported returns they are often unable to.

The Bureau has spoken to dozens of people across the UK who had been targeted by a range of different companies. Many people have had money taken off their credit cards without consent – in some cases thousands of pounds.

Hundreds of binary options companies exist around the world, making billions of pounds a year. A whistleblower working in Israel told the Bureau everyone in his call centre was aware that they were operating a fraud, and that salesmen were urged by bosses to “rape the clients” financially.

Software is used which allows clients to check their purported account activity online, showing their funds rising and falling as the bets are supposedly made.

The fraudulent sale of binary options is now the biggest scam in the UK, according to the National Fraud Intelligence Bureau’s deputy director and financial crime specialist, DCI Andy Fyfe. An average of two reports are made to police each day and the average investor loses £20,000.

This was likely just the “the tip of the iceberg”, said Fyfe, as most people would not bother reporting in the knowledge there was little police could do. There have been no successful prosecutions because the fraudsters are usually located abroad.

The National Fraud Intelligence Bureau’s head of crime, Detective Chief Inspector Andy Fyfe, said police receive an average of two reports of binary trading fraud a day, with the average investor losing £16,000. “This is just the tip of the iceberg,” he said, but to date there have been no convictions because the fraudsters are usually located abroad.

The Treasury issued a consultation paper a year ago which proposed bringing binary options trading under the FCA’s remit. Since then, no action has been taken. 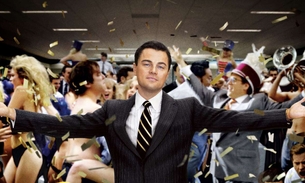 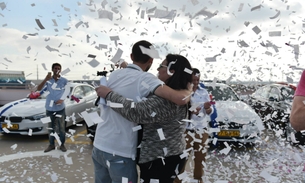 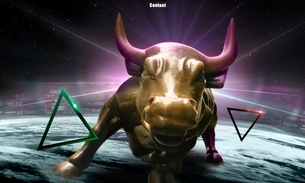