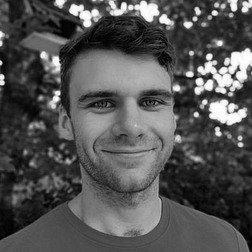 Email Twitter PGP
Samuel is an investigative reporter on the Bureau’s Global Health team. Before joining the Bureau, he was a senior editor at Insider, leading a team of eight business journalists. He was previously a freelance journalist with bylines in the New Statesman, Vice, the Telegraph, PoliticsHome and Edge magazine. He has reported on a range of topics, from health policy to consumer tech. He holds a journalism degree from City, University of London and a medical sciences degree from Imperial College, London.