The UK government’s decision to count donations of leftover Covid-19 vaccines as foreign aid could effectively slash £300m from this year’s aid spending, the Bureau can reveal.

By law, the government must spend 0.7% of gross national income on foreign aid, but last year it temporarily cut that target to 0.5%, citing the economic impact of the pandemic. In July, the government blocked “non-essential” aid payments because it was in danger of breaching its budget, the FT reported.

In a March 2022 press release, the government said it was open to counting a donation of 1m vaccines to Bangladesh outside of the 0.5% budget, freeing up money for aid elsewhere. But in a letter to a Liberal Democrat peer, the government now says this was incorrect and that all donations will be counted as aid spending.

Like other wealthy countries, the UK placed vast orders for vaccines as they were being developed, buying many more doses than needed to vaccinate every citizen. Donating those doses now allows the government to reduce spending on other aid programmes.

Lord Purvis of Tweed, who had asked the government whether the Bangladesh donation would be counted in the aid budget, told the Bureau: “The poorest people in the world have been presented with a dreadful dilemma: accept vaccines but have humanitarian programmes cut. The government should be ashamed of this, but given it was both Liz Truss [the foreign secretary] and Rishi Sunak jointly responsible for this policy, I doubt there is much shame going round.”

The Foreign Office confirmed to the Bureau that it would revisit aid allocations to ensure spending remained within the lowered cap.

Ranil Dissanayake, a policy fellow at the Center for Global Development, said counting donations as foreign aid amounted to “cuts by the back door”.

‘It really is an attempt to squeeze every last drop, so that as little as possible goes to the poorest countries in the world’

“Getting vaccines out to the rest of the world is in our own interest and shouldn’t crowd out other support developing countries desperately need,” he said. “The recent international development strategy had an impressive list of priorities, from global health to supporting women and girls. [The government] just don’t seem to want to actually spend on them if they can help it.”

Government figures suggest that the UK has donated roughly 85m Covid-19 vaccine doses in the 12 months since June 2021 – falling short of its promised 100m.

If the international rules for counting vaccine donations remain unchanged, the Bureau estimates that, at today’s exchange rate, the UK’s 2022 donations could account for £275m-£300m of the aid budget, roughly 3% of the total and nearly triple what the government counted for 2021. This figure could rise further if the UK donates more vaccines before the end of 2022.

The ONE Campaign, a nonprofit that works to end extreme poverty and preventable diseases, estimates that the UK’s aid cuts since 2020 mean 7.1 million children have lost their education, 5.3 million women and girls have lost access to modern family planning methods, and nearly 12 million children and women have lost nutritional support. 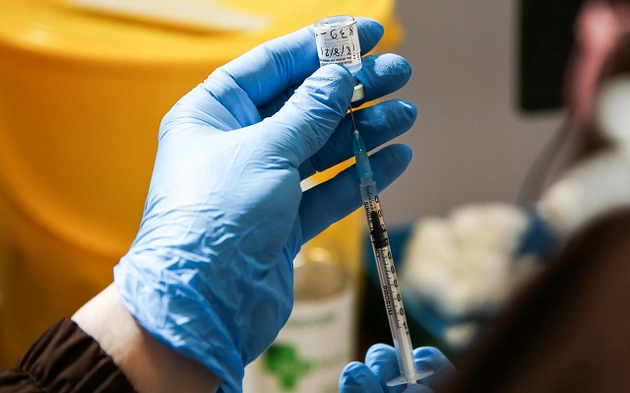 Freeing up £300m would be enough to reverse £131m in cuts to the UN’s main reproductive health programme, which the UN says would prevent 250,000 maternal and child deaths, and restore most of the UK’s £200m funding cut for water, sanitation and hygiene projects.

Romilly Greenhill, ONE’s UK director, said counting vaccines as aid fits a pattern of the government “providing as little as possible financial support to countries”. She added: “Everything that they possibly can score as [foreign aid], they are … It really is a kind of attempt to squeeze every last drop, so that as little as possible goes to the poorest countries in the world. And that’s really, really concerning.”

A spokesperson for the Foreign Office said: “The UK has been at the forefront of the international response to Covid-19. We have donated over 80 million life-saving vaccines to nearly 40 countries to help end the pandemic.” They declined to say why the UK had failed to keep its 100m promise.

In June, the Foreign Office minister Amanda Milling said that fewer than half of donated doses had been “deployed” in recipient countries, with the rest yet to be allocated or delivered.

Earlier this year the committee at the Organisation for Economic Co-operation and Development decided that countries could count last year’s donations of surplus vaccines as foreign aid at $6.72 per dose. Critics said this rewarded rich countries for hoarding vaccines early in the pandemic. A decision on rules for 2022 has been postponed until September.

This article is part of our Global Health project, which has several funders including the Bill & Melinda Gates Foundation. None of our funders have any influence over the Bureau’s editorial decisions or output. 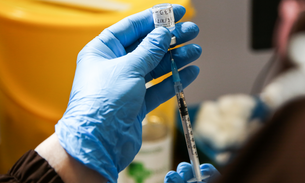 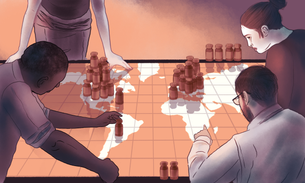 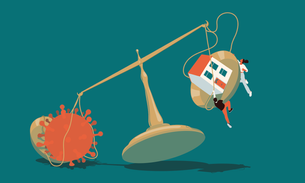 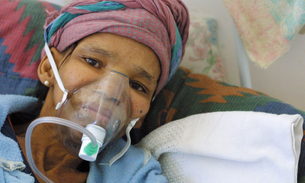