In the Apartheid Museum in Johannesburg sits a display on the working conditions experienced by South African miners during the period that the country was under apartheid.

On the walls are several photographs of miners all looking gaunt and down-trodden. One photograph shows several workers lined up in communal showers, their bodies ravaged by toil. Above the work-wasted bodies there is a sign that states: ‘The living conditions of the men who work on the mines of South Africa are miserable almost beyond imagining.’

It is nearly twenty years since the apartheid regime ended, but the mining sector has not yet brushed off its tarnished reputation. For the past two years workers have staged a series of strikes across the entire sector in a drive to push up what they feel are hugely inadequate wages.

The battle-cry has been for a ‘living wage’ of 12,500 Rand a month (around £750) as basic pay before extra allowance. The basic entry-level wage for miners is 5,000 Rand a month according to the Association of Mineworkers and Construction Union (AMCU).

Such a powerful, and well-manned industry is a fertile ground for unions. But power-plays between rival union groups has led to much conflict and even bloodshed in recent years, which has produced a volatile and difficult situation.

For many years the National Union of Mine Workers (NUM), which has various links to the main ruling party the ANC, held a monopolistic position on the mining industry. However,  as tales of corruption about the NUM started to circulate,  smaller groups began to assert their presence, most notably AMCU.

Violent clashes and killings have dogged the mining unions for the past couple of years, and in recent months it has become so problematic that the police have set up the Mine Crime Combating Forum.

Former CEO of Lonmin Ian Farmer believes that striking miners are importing a tactic which was used at a decisive strike at the Impala mine last year.  ‘The anarchy that prevailed in Impala in February 2012 was certainly seen as a formula that was successful: you create havoc and you get a pay increase out of it, so that was then imported into Lonmin,’ he said.
The industry faces many wage disputes but the rivalry between unions and the emergence of AMCU as the dominating union makes negotiations very complex.

‘AMCU are now the dominant union at this place, and we’re in unchartered territory in terms of how these negotiations unfold’, said Farmer, expressing a sentiment that many in the industry will recognise.

Maeve is an investigative journalist for Bureau Local and a Bertha fellow. She previously wrote for BBC, Guardian, Buzzfeed and Greenpeace 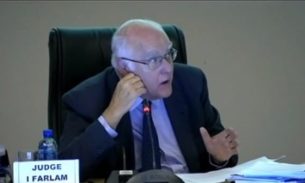 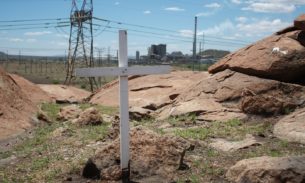 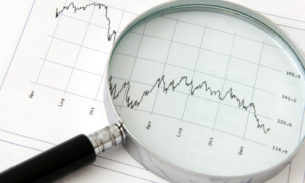 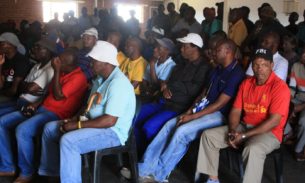 Voices from the front line: Victims of the Marikana massacre speak out