Channel 4 News. Read the story.
Find out how to use the Bureau’s work

The Bureau’s count of people who have died homeless in the UK since last winter has now passed 500 - days before the Office for National Statistics (ONS) is due to produce its first ever count of deaths.

Our year-long investigation, currently stands at 554 deaths, though that is likely an underestimate. Those that died include an 81 year-old man who was sleeping on the streets, a mum of two that died in a night shelter and a 47 year-old man who died after being tipped into a bin lorry.

The project prompted the ONS to start compiling its own figures on homeless deaths in England and Wales, which it will release on December 20. Scotland and Northern Ireland’s national records offices are now also considering similar counts.

In October the government pledged to make sure deaths were investigated by local authorities so that lessons could be learned. The Bureau's figures are “utterly shocking,” said Housing Secretary James Brokenshire, and “it is so important that we understand what has caused those deaths, [by] actually having serious case reviews.”

However the government has admitted since then that it has not offered any extra funding or support to councils to help them do this. The Bureau has found many local authorities are still failing to carry out such reviews, citing lack of resources or saying they do not believe the cases meet the relevant statutory requirements.

"In one of the world’s richest nations, people with nowhere to turn are dying"

In Norfolk, where at least 10 people have died homeless in the last year, the director of Public Health, Dr Louise Smith, said there would be no case reviews because of the review’s “significant cost and our limited resources”.

Despite the fact five people died in the same homeless hostel in one year, Brighton and Hove council said that no Safeguarding Adult Reviews would be undertaken, because the deaths had not met the “statutory criteria”. Redbridge council also echoed this reasoning.

It is crucial that all homeless deaths are investigated so that lessons can be learned, said Matt Downie, director of policy and external affairs at Crisis. “It is disappointing that no progress has been made to support local authorities to implement this,” he said. “We cannot wait any longer, we need to see action now.”

The Bureau’s statistics on deaths were a harrowing reminder of how deadly life on the streets could be, he added.

“It’s a failure of the largest magnitude that in one of the world’s richest nations, people with nowhere to turn are dying. This has to stop and the government must put in place a full-scale plan to end homelessness once and for all.”

Howard Sinclair, Chief Executive of St Mungo’s, went even further and called for specific funding for reviews: "We think there is a strong case for Government to fund a separate programme outside of the Safeguarding Adult Review process to ensure every death of someone sleeping rough is reviewed. This way we can identify the changes needed, at the local and national level, to stop these tragedies," he said. One of the first deaths we recorded in January was that of 81-year-old Alan Higginson. The octogenarian had been sleeping rough near a John Lewis shop in Norwich city centre. Alan died in hospital of natural causes. Despite an appeal by the police, no family members were found.

Later that same month, 47-year-old Russell Lane died from injuries he sustained when the bin he was sleeping in was tipped into a lorry. An inquest into his death has been postponed.

In February, Polish-born Henrik Bartlomiej was found in Watford outside the tent he slept in. Chief executive of local charity New Hope, Matthew Heasman, said: “We were shocked and saddened to learn of Bart’s death, he is missed dearly by both service users and staff. It’s devastating for someone to lose their life so young because of rough sleeping." An inquest found he had died from acute alcohol toxicity.

A spell of very cold weather labelled “the Beast from the East” stretched into March, and homeless deaths continued. The weather forced former quantum physicist Hamid Farahi, who had fled the Iraq war, out of the car he lived in and into emergency shelter in a local hotel, where he died.

Martin Dines, 56, died in April after suffering a prolonged physical attack during which he sustained more than 70 injuries. His body was found in a stairwell. Two men were convicted of murder and a woman was convicted of manslaughter.

Mother of two Anna Raynes died in May aged 28. She had spent the night in a shelter after sleeping rough in Bristol and Bath. She was described as "a very kind person" and "the most amazing mum.”

In June, Tracey Patsalides' body was found in a beach shelter in King Edward’s Parade, Eastbourne. A man was later convicted of her manslaughter. Friends and well-wishers left tributes at the spot but were saddened to see them cleared away by street-cleaners. Her friend described her as "a lovely lady" saying: "She used to light up a room when she walked in, she’d have a smile on her face." 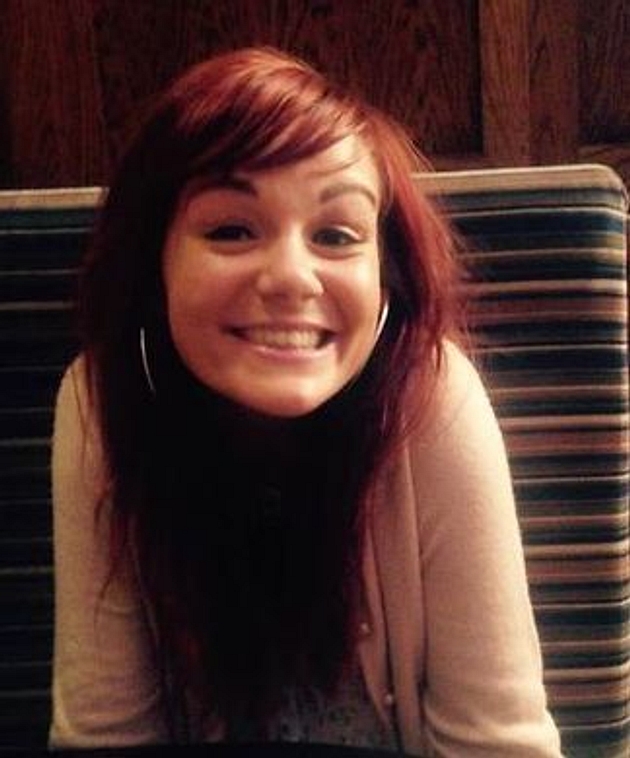 Anna Raynes died in May aged 28 Tracey Patsalides' body was found in a beach shelter in Eastbourne 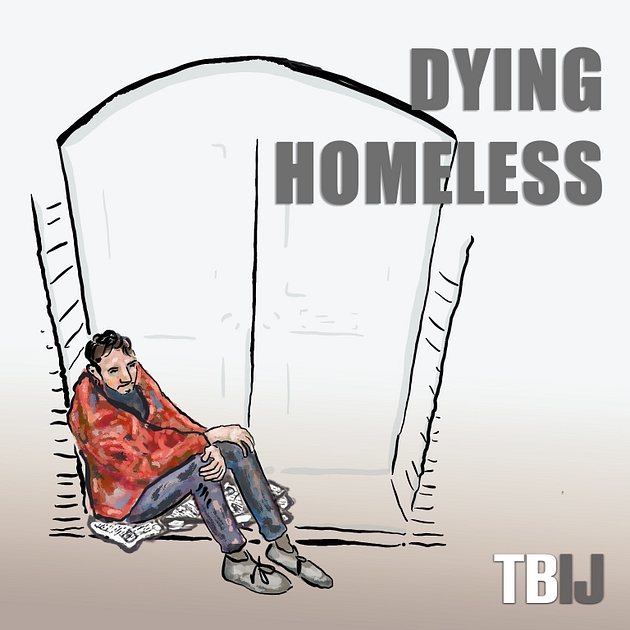 Big Issue seller Fabian Bayet - known as “the Belgian Waffle” for his ability to tell a good story - died in July at the age of 48. He was much loved in the Midlands town of Stony Stratford and in late November a portrait of Fabian was unveiled on the town’s high street.

Kawal Singh, 61, came to the UK from India. He lost his job and ended up rough sleeping for nine years in the Ilford area. He repeatedly asked authorities to return him to his family in India without success, according to a friend. He died on the entrance steps of Redbridge Council in August.

Thirty-two year old Michael Cash, described as a “gentle soul” by his aunt, was found dead in a Middlesborough cemetery in September. Days earlier, a local man Aaron Jones had sprayed red paint over him using a water pistol. The story shocked the country and Jones was later convicted of common assault and criminal damage.

October brought the death of Craig Cunningham, who was also known as "Blakey" and was much loved. He was in his early 40s when he died in hospital. A friend said: "He was always pleasant, always good mannered and always very smiley." A local charity worker said: "We will all miss him dreadfully, words can’t explain the pain we feel when this happens." A fellow rough sleeper told local media Craig used to manage a Kwiksave supermarket branch before falling on hard times.

In November, Joanne Jones 44, became the second person to die in a homeless hostel in Bath in just one week. Workers at the shelter described her death as a “tragedy”.

Earlier this month Lee Jenkinson died in hospital with family members at his bedside. He had been sleeping rough in Leeds, despite having a council flat. Charity Simon on the Streets said: "He was a lovely man, well known to services and the public alike. RIP." Fabian Bayet was much loved in the town of Stony Stratford Kawal Singh died on the entrance steps of Redbridge Council

Across the country, people have been coming together to mark the deaths and make sure they are remembered.

In London, an annual memorial service at St Martin in the Fields in November heard the names of 170 people that had died homeless in the area last year. In Long Eaton, local campaigners have created a memorial stone with the number of those that have died, while in Manchester a candle lit vigil was held last week.

Jacob Quagliozzi is director of Housing Justice, the charity that organises the annual memorial in St Martin in the Fields. “Each person we remember at that service and those the Bureau has documented have their own story and represents a failure of public policy," he said. "No one should die on the street in Britain in 2018."