Binary options fraudster Lee Elbaz who was first exposed by the Bureau of Investigative Journalism in 2016 has been jailed for 22 years and ordered to pay back $28 million to her victims. Maryland district judge Theodore Chuang told Elbaz: “This was a very significant crime with significant harm to victims” which cost vulnerable investors their life savings, homes and even their marriages. Elbaz was a senior figure in the frauds which totalled billions of dollars across dozens of countries with many victims in the UK.

Customers were targeted on the phone by cold callers based initially in Tel Aviv who persuaded them to invest in binary options – effectively betting on whether a stock or a commodity would go up or down in value. The investors would have an online account where they could see their investments apparently growing in value and would be persuaded to invest more and more but when they tried to get the money out the companies would refuse to pay up.

The callers gave false names and often the companies pretended to be based in the City of London using accommodation addresses and British phone numbers which routed through to Tel Aviv. Premiership football clubs including Liverpool and Southampton signed sponsorship deals with what turned out to be binary options fraudsters.

A whistleblower from inside the industry approached the Bureau and the Times of Israel in 2016 with inside files including lists of thousands of victims from 50 countries and the sums which they had been defrauded of. The information helped the US authorities prosecute Elbaz. 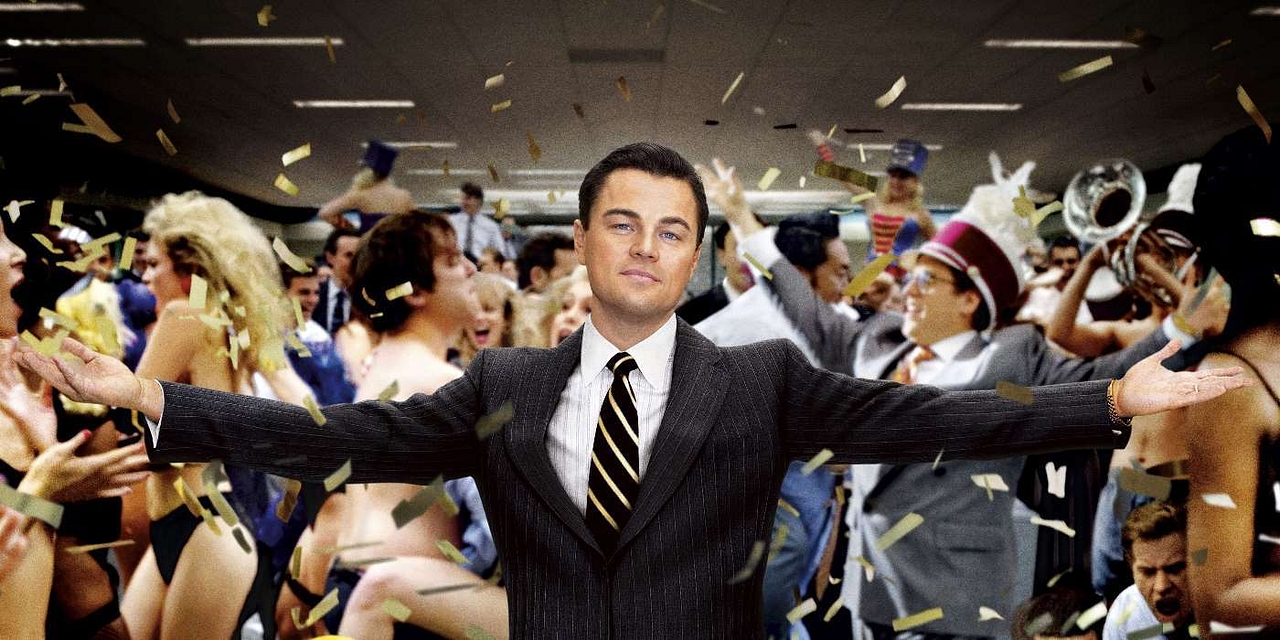 The whistleblower said Elbaz told her team to seek inspiration in the Wolf of Wall Street, the larger than life fraudster Jordan Belfort played by Leonardo di Caprio in the 2013 film. She even took them to see Belfort when he visited Israel. Elbaz was the CEO of Yukom Communications, one of hundreds of binary options companies operating out of Tel Aviv before the Israeli government came under pressure to close the fraud down in 2018.

At its height the fraud was estimated to be bringing between five and ten billion dollars a year. As pressure increased from the israeli authorities the companies moved some of their operations out to other countries including Romania. Yukom had a call centre in Mauritius which it used to recruit UK investors through its websites Big Option and Binary Book.

Elbaz was arrested when her plane landed in New York two years ago. Twenty-one of her Yukom colleagues have now been indicted including the two owners of the company. Five of Elbaz’s employees made plea bargains and gave evidence against her saying they were told to lie to investors to get them to put in as much money as possible, and to do everything possible to stop them getting their funds back.

In Israel itself victims from a dozen countries including the UK and US are suing the binary options companies for millions of dollars. But most of the bigger players who enabled the binary options industry and made vast profits from it have insulated themselves from the direct fraud and are not expected to face any consequences.

Header image: Lee Elbaz arriving at the Maryland court during her trial. Credit: Times of Israel 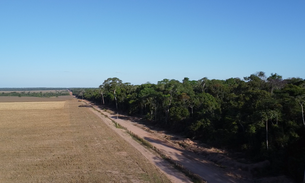