Daily Mirror
Find out how to use the Bureau’s work

This is the question we are asking ourselves at the Bureau and the title of our new collaborative project.

The number of people in insecure work in the UK has risen steadily over the past decade with the growth of zero-hours contracts, an expanding gig economy and changes to the wider labour market. One in nine workers – 3.6 million people – were in insecure work even before the pandemic. Those numbers are now set to rise significantly as the economic fallout of coronavirus forces many out of their previously stable jobs.

Lots of those in insecure work are key workers whose jobs have often been overlooked and underpaid. People like carers, delivery drivers, gig economy workers, school staff and shop workers fill crucial roles, yet frequently have to deal with not knowing what hours they’ll get or how much they’ll be paid. Many earn less than the national living wage and miss out on basic entitlements like sick pay, holidays, or trade union representation.

We also know that the impacts of insecure work fall disproportionately on women, young people and those from Black and ethnic minority backgrounds, and research shows that job insecurity adversely affects our mental and physical health as well as our personal wellbeing. These issues have been of growing concern for members of our collaborative network – that's why we are launching this initiative.

Our call to you

In line with our mission, we’re taking a people-powered, collaborative approach to this challenge. We will be sharing space with those who experience this issue directly and telling underreported stories that make a difference.

We’re kicking off with an open call to hear from anyone who wants to tell their story. You don’t have to be a journalist, just have an idea that you think we could investigate together. It might come from your own lived experience, or something you’ve noticed in your area. We’d also love to hear from front line workers, experts and those who work in the industry.

We’ll be partnering with The Daily Mirror to support people to tell their own stories about the impact of insecure work. That might be on poor pay and conditions, zero-hours contracts, the disproportionate harm caused to particular groups of workers – anything that shines a light on the way changes in the labour market have harmed individuals or communities.

Alison Phillips, the Mirror’s editor, said her journalists were excited by the collaboration. “At the Mirror, we know how important it is to build and maintain trust between our newspaper, our readers, our journalists and the people we write about. In an ever-changing media landscape, we need to constantly challenge ourselves over how we maintain that trust, and we’re excited to look at new models for how we involve and empower contributors in our coverage.

“This means finding new ways to create engaged, inclusive journalism – and collaborating to build a story from the ground up with an innovator like Bureau Local felt like too good an opportunity to miss.

“Meanwhile, the issue of exploitation via insecure work isn’t an academic one for us – it’s something vast numbers of our readers experience on a daily basis. We expect this to yield a rich seam of stories that will help us understand what is needed to fix this rigged system on their behalf.”

Over a series of online events and workshops, the Bureau Local and The Daily Mirror will help you come up with an idea and develop it. Our journalists and community organisers will then support the people with the best proposals to develop them into a wide-scale investigation, which will ultimately be published by the Bureau Local and appear in The Daily Mirror. If you get through to that stage you’ll obviously be paid for your time while you work with us on developing your story.

We want to work together to do journalism differently, telling stories with and for communities and sparking change from the ground up. We hope Is Work Working? will amplify the voices of those in insecure work who are living through the pandemic and seeing first-hand the urgent need to make that change happen. We’re looking for a wide range of collaborators and partners and hope that you join us. 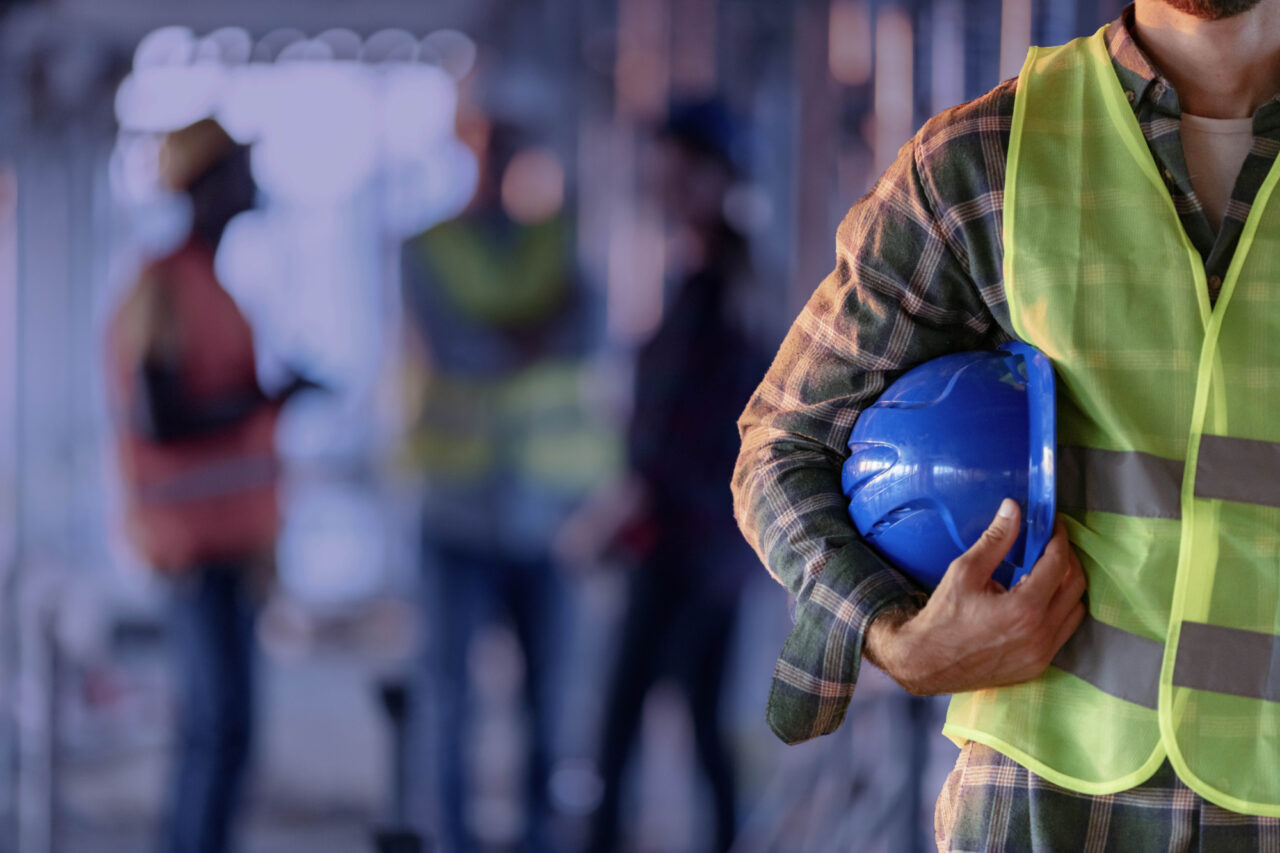 You can sign up to the Is Work Working project to get updates on the events below, and our wider reporting on insecure work.

An opportunity to hear about key issues around insecure work, with a panel including Zoe Gardner from the Joint Council for the Welfare of Immigrants, Rebecca McDonald from the Joseph Rowntree Foundation and Ros Wynne-Jones from The Daily Mirror.

These Story Clinics, hosted by The Daily Mirror and Bureau Local respectively will give you a chance to ask questions, discuss ideas for investigations, think about the best way to deliver them, and how they could have the biggest impact.

You’ll be able to book a one-to-one conversation with one of our journalists, to discuss your idea, iron out any kinks and finalise your proposal.

The best proposals will then be selected for a one day Ideas Lab workshop in mid-January, after which the best stories will be taken forward and turned into full investigations.